GET READY TO GIVE! 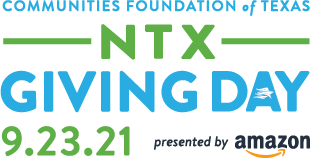 There will be NO fireworks at Camp Copass on July 4th this year. The camp will be closed.

We are excited to share with you the way the Lord blessed our sixth Camp Copass Mission Trip to Guatemala! Campamento Rio Dulce 2020 was a huge success with 68 campers making decisions for the Lord during the week. Our team that went to Rio Dulce this year was there to support our brothers and sisters in Christ who have done a wonderful job of executing this year’s camp held deep in the jungles of Guatemala.

Our manager, Brad Springer, Summer Staff Director, Matt Keller and Board Member, Glen Kersey along with Titus Ministries International, visited the area in February of 2014 as they sought the Lord’s direction when feeling called to the mission field in Guatemala. While there, a Pastor from the area said that the Lord had given him a vision for a children’s camp! As the team from Camp Copass spent time serving in Guatemala, lives were forever changed and hearts were won for the Glory of His Kingdom! Here are some of the words and visual images shared from the Copass Staff highlighting the efforts of the Guatemalan volunteers from Campamento Rio Dulce 2020.

Hear what the Lord has laid on the hearts of those who served in the Mission Field in Guatemala for the this sixth year of Campamento Rio Dulce 2020! 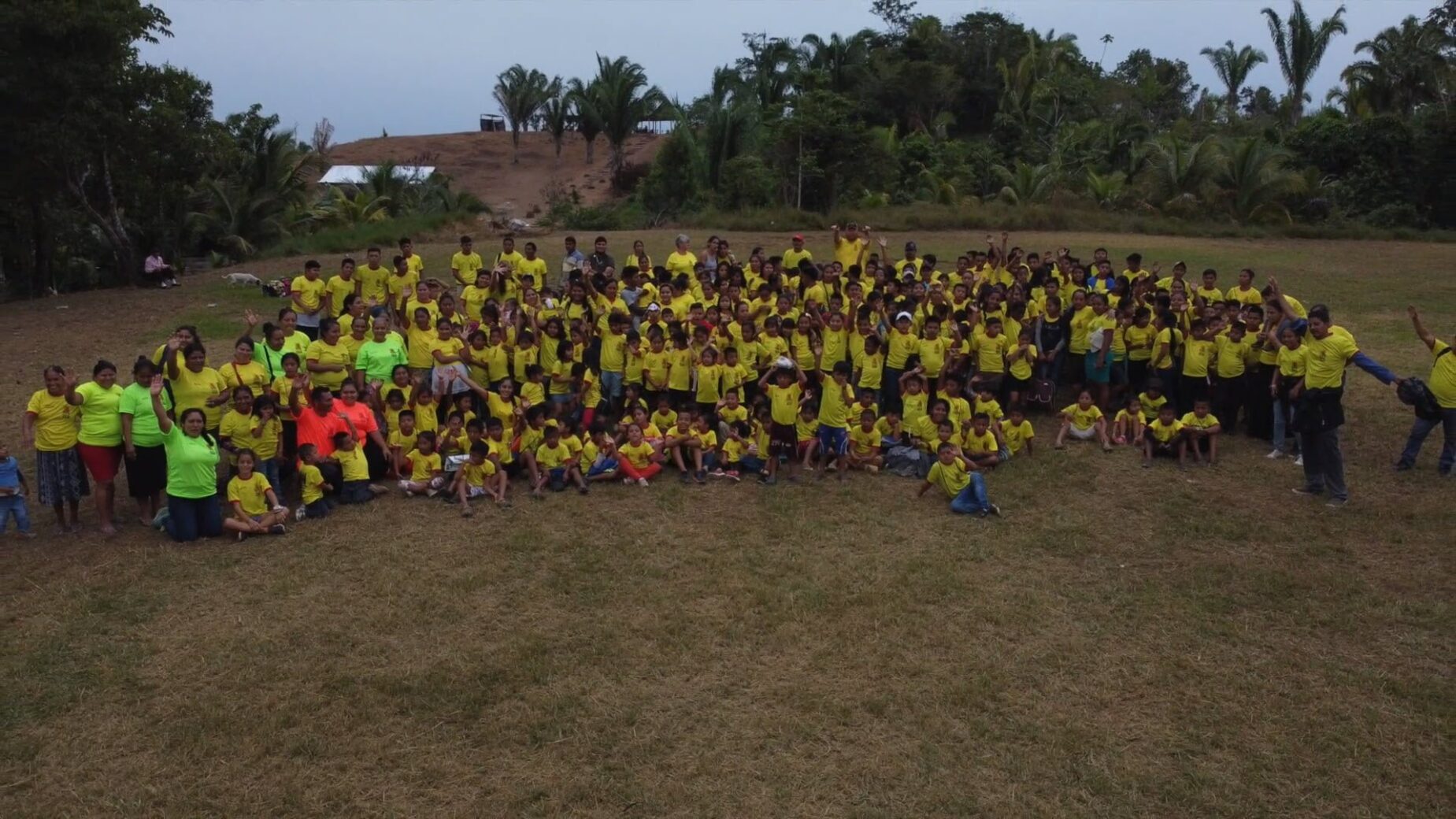 The staff, all of them, take a genuine interest in caring and attending to not only the campers but the sponsors! God spoke to us all.

Several real moments where they understood what was being taught in Bible Study and also evening sessions. Kids were engaged by God.

Our mission is to provide a place for Christian worship, evangelism, discipleship, teaching and recreation.

Check out our Photos & Videos page for a glimpse into our camps! 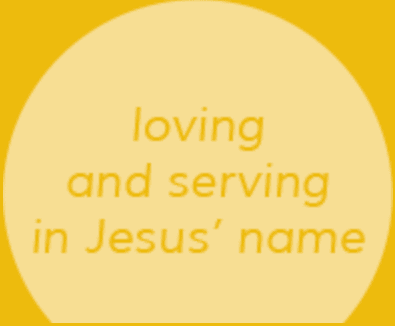 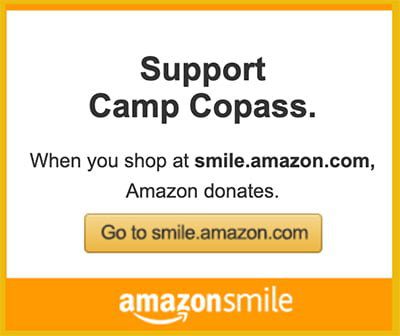